Friend of the University 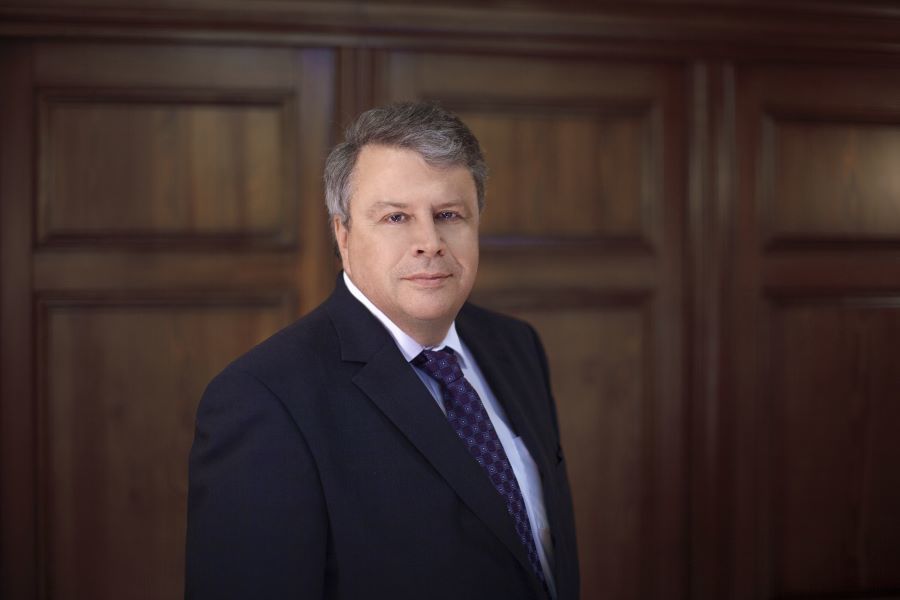 The Board of the University of Applied Sciences of the Austrian сity of Krems (IMC FH Krems) awarded Ralph Theuer, the managing director of "Metadynea Austria", with the honorary title of Fellow of IMC FH Krems. The award is presented as recognition of the support for the launch of the university's new program titled "Applied Chemistry".

- In 2017, I was approached by the university administration with a request for support from "Metadynea Austria" for a course in applied chemistry. During the Open Day in October of the same year, we organized an official meeting with the rector, the Minister of Education of Lower Austria and the Chairman of the Austrian Chemical Industry Association. The result was favorable: the state of Lower Austria agreed to help finance most of the student positions, - said Ralph Theuer.

Another important step in the introduction of the program was its approval by the relevant Ministry. Ralph Theuer was actively involved in this activity as a representative of the chemical industry. During the approval process the project was highly rated and, therefore, nothing prevented the final approval of the new program of the University of Applied Sciences.

"Metadynea Austria" actively and closely cooperates with the higher education institution of Krems an der Donau. On one hand, the educational activities are supported by employees of the company, on the other hand, assistance is provided through student practice and during creation of a bachelor's thesis. Ralph Theuer has also said that there are new plans to further deepen the cooperation between IMC Krems and the Austrian "Metadynea" in the field of gaseous phase technology.

Previous Article
Back
Next Article